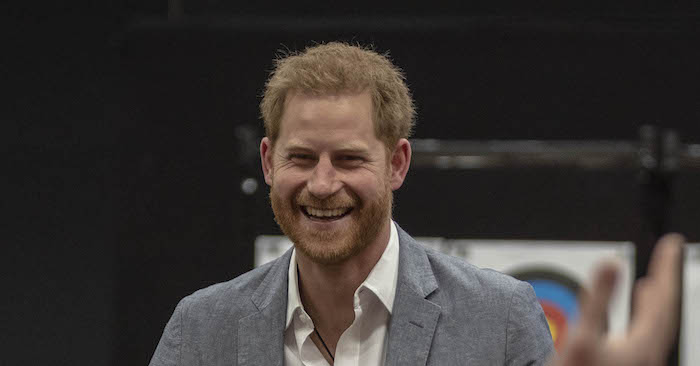 A lawyer who was duped into believing Prince Harry had offered to marry her has reportedly taken him to court for breaking his “promise”.

The woman claimed in a petition filed at the Punjab and Haryana High Court that she had been contacted on social media by the Duke of Sussex and that after messaging for a while, he had told her he wanted to marry her.

She also requested for the Indian authorities to issue an international arrest warrant so that the police both in India and the UK could apprehend Harry and he could be forced to carry out his promise of marriage without “no further delay”.

The petition is filed by the woman against ‘Prince Harry Middleton’ and others, and was first reported by Live Law India.

Punjab and Haryana High Court has heard a plea seeking legal action against Prince Harry for not fulfilling an alleged promise to marry the Petitioner. The plea also sought for arrest warrants to be issued so that no further delay would occur in the marriage. #PrinceHarry pic.twitter.com/RycadP4iUj

It states: “Prayer in this petition filed by the petitioner, who is an advocate and is appearing in person, is to take legal action against Prince Harry Middleton son of Prince Charles Middleton resident of the United Kingdom and to direct the United Kingdom Police Cell to take action against him, as despite a promise to marry the petitioner, the said promise has not been fulfilled.”

The lawyer added she had demanded the court act after also writing to his father, Prince Charles, and informing him that Harry was engaged to her and was not honouring his promise to marry her.

Unsurprisingly, the court rejected the application, saying it was “nothing, but just a day-dreamer’s fantasy” and noting it had been “very poorly drafted”.

Mr Justice Arvind Singh Sangwan expressed sympathy for the woman in that she believed such “fake conversation to be true” and warned her of the dangers of ‘catfishing’. This is the practice where a person creates a fake persona on social media, usually to deceive a victim.

Upon being questioned by the judge, the woman admitted that she had never been to the UK or met Harry in person, and all of their supposed contact had been over email and social media.

The real Prince Harry is, of course, married to former Suits actress Meghan Markle. They wed in May 2018 and have a son, Archie, who was born a year later in May 2019, as well as a baby girl on the way.

Harry has returned to the UK from the US, where he now resides having stepped back as a senior member of the royal family, ahead of his grandfather Prince Philip’s funeral on Saturday.

For a weekly round-up of news, plus jobs and latest event info