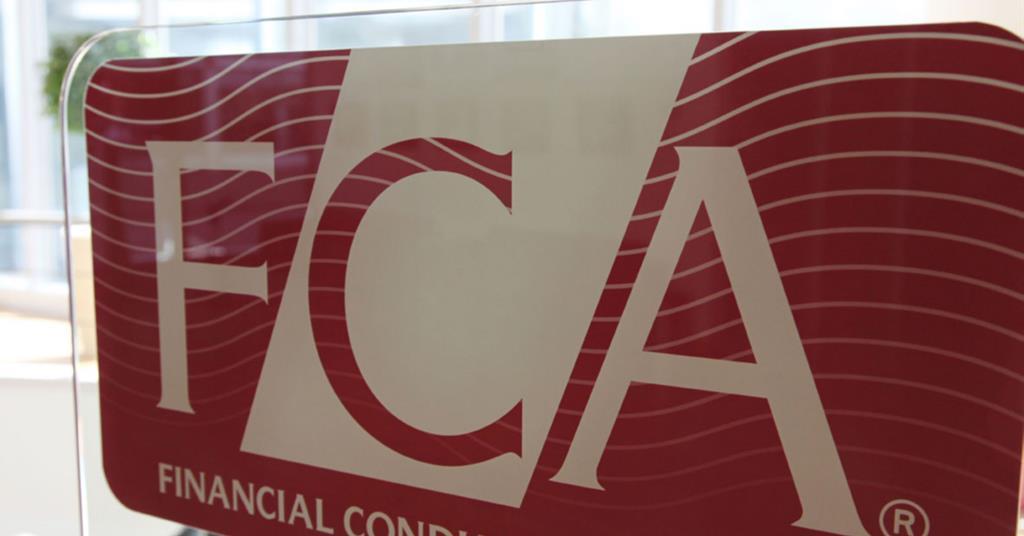 Much has been written about the Financial Conduct Authority’s (FCA) recent decision to commence criminal proceedings against NatWest plc for offences under the Money Laundering Regulations 2007 (MLR). However, as the FCA also started two insider dealing prosecutions in February, does this signal an increased willingness to flex its muscles as a criminal prosecutor, as opposed to dealing with misconduct in the areas for which it has responsibility through its civil regulatory regime? 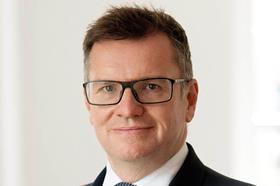 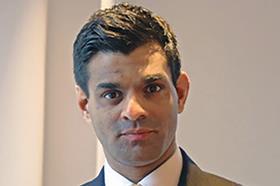 On 11 February, the FCA announced that it had charged Stuart Bayes and Jonathan Swann with various offences of insider dealing under the Criminal Justice Act 1993 (CJA) in respect of trading in shares in British Polythene Industries plc in 2016; the profit from the alleged insider dealing was just under £140,000 (the case has been listed for trial on 4 April 2022, neither defendant has been arraigned, and there will be a case management hearing on 10 September 2021).

A week later, the FCA announced that it had charged Mohammed Zina, previously an analyst at Goldman Sachs International, and Suhail Zina, previously a solicitor at Clifford Chance LLP, with six insider dealing offences relating to trading in the shares of six companies between July 2016 and December 2017, realising profits of £142,000. Additionally, fraud charges have been brought in respect of bank loans totalling £95,000 that were allegedly used to fund the insider dealing, an example of how the FCA can, and will where appropriate, pursue criminal charges beyond those relating to misconduct in the markets it regulates (the case is listed for trial on 4 April 2022 and arraignment will take place on 28 June 2021).

Then, on 16 March, the FCA announced that it had commenced criminal proceedings against NatWest under the MLR arising from deposits of £365m (of which £264m was in cash) into a corporate customer’s account. Specifically, the allegation is that NatWest breached provisions of the MLR which required it to determine, conduct and demonstrate risk-sensitive due diligence and ongoing monitoring of customer relationships in order to prevent money laundering.

Significantly, the prosecution of NatWest is the first time that a bank has been prosecuted under the MLR, and indeed is also the FCA’s first prosecution under the MLR. However, the FCA had long trailed that it would bring criminal cases under the MLR, such that it was only a matter of time (albeit perhaps longer than expected) before the theory became reality.

Nevertheless, it is likely that prosecutions under the MLR will be infrequent, and reserved only for those cases where the alleged offending is considered so serious that civil penalties (even significant penalties such as the £37.8m fine levied on Commerzbank AG in 2020) are considered insufficient sanction. As Mark Steward, the FCA’s executive director of enforcement and market oversight, has previously stated: ‘We need to enliven the jurisdiction if we want to ensure it is not a white elephant.’

The FCA has recently said that it is conducting a number of investigations concerning financial crime and anti-money laundering (AML). In a speech in March, Steward highlighted the range of activity presently being undertaken, including 42 ongoing investigations that concern financial crime and AML. While he made it clear that the detection, investigation, and prosecution where necessary, of breaches of financial crime regulation were ‘key priorities’, it will remain to be seen whether the NatWest prosecution will be the first of a number of criminal cases brought by the FCA under the MLR, or whether it will stand as an isolated example of criminal enforcement.

The two recent insider dealing prosecutions are both listed for trial in April 2022. These will be the first insider dealing trials since that of Fabiana Abdel-Malek and Walid Choucair, who were convicted after a retrial in June 2019. Both were sentenced to three years’ imprisonment in respect of five charges of insider dealing; their total profit was £1.4m.

This hiatus of almost three years in insider dealing trials demonstrates how criminal prosecution of insider dealing is infrequent. However, the prison sentences imposed on both, and the ancillary orders imposed on Choucair, also demonstrate that a successful prosecution can send a serious deterrent message. Choucair was made the subject of a confiscation order in the sum of £3.9m (with a five-year default sentence), and was also ordered to pay £400,000 in costs. This confiscation order is an example of how the proceeds of crime ‘criminal lifestyle’ assumptions can produce a result where the amount ordered to be confiscated significantly exceeds the profit from the crime.

Compared with previous activity, the recent FCA prosecutions for insider dealing represent a positive flurry of activity; there have only been 36 insider dealing convictions in cases brought by the FCA and predecessor entity the Financial Services Authority. What is also notable about the FCA’s recent cases is the comparatively low profits allegedly made, certainly when set against Choucair’s profits. This may indicate that the FCA is now willing to prosecute in ‘smaller’ cases, as opposed to dealing with such cases through its civil (market abuse) regime.

The FCA has consistently championed the concept of ‘credible deterrence’, which comprises focused and effective enforcement against market participants, rather than bland financial penalties. Only time will tell if these developments represent the start of increased and consistent use by the FCA of its powers to bring criminal cases, or whether these prosecutions will represent the exception rather than the rule.