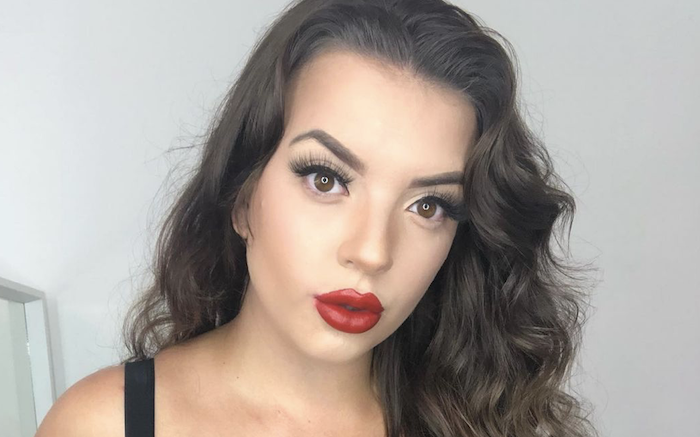 A University of Liverpool law graduate who lost her job during the pandemic has revealed how she’s now pulling in upwards of £5,000 a month after joining subscription platform OnlyFans.

Alaw Haf, 23, from Mold, Wales, says she is among the top 3% of creators on the site where she models underwear and shares glamour shots from her bedroom at her family home.

The law grad turned to OnlyFans after losing her job at a local gym, but is now reportedly earning a whopping £60k a year thanks to her army of loyal fans who have to pay to view her content.

A quick glance at Legal Cheek‘s Firms Most List shows Haf is earning the same levels of cash as newly qualified solicitors at a host of major outfits including Browne Jacobson, DAC Beachcroft and Howard Kennedy.

Haf recently opened up about her decision to join the platform during an appearance on new BBC Three documentary, Young, Welsh and Bossin’ It. She also discusses the impact it may have on her future career prospects, although it’s unclear if she still hopes to pursue a life in law.

“I am a grown woman now, it’s not like I’ve done this on a whim, it will impact my future and I fully understand I’m not going to be a teacher,” she told website WalesOnline.

“Everyone hears everything about everyone”, she added, acknowledging she lives in a small town. “I’m open about it but sometimes I go out on a night out and someone says ‘I’ve paid for that round’ because they’ve subscribed to me on OnlyFans.”

But there are drawbacks to the OnlyFans lifestyle, Haf explained. “I get all sorts of nasty comments and I have learned to laugh at them. I’ve had ‘she looks like a female Ben Mitchell’. I’ve kind of grown a thicker skin and learned to brush them off.”

It’s not just law grads turning to the platform to earn some extra cash. Earlier this year, Legal Cheek reported how Marcela Alonso, a young mother from New York, is raking in $20,000 (£14,000) a month selling sexy snaps to help cover her daughter’s law school loans.

A bunch of nameless BPP college students have revealed an open letter complaining about...