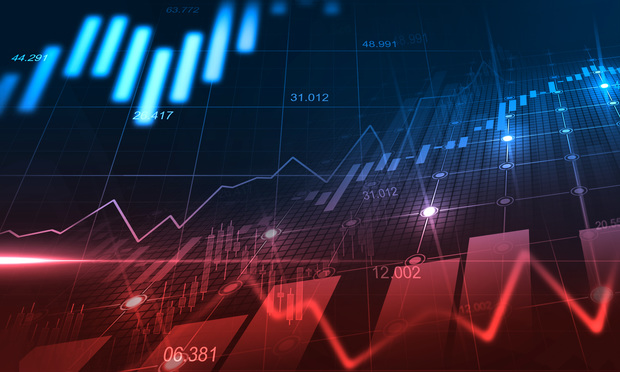 Paul Hodkinson is the Editor-In-Chief of Authorized Week.
Earlier than becoming a member of the corporate in late 2018, he was the Deputy Editor and Remark Editor of Monetary Information, a part of Dow Jones. He has additionally held roles as Appearing Editor of Monetary Information and Editor of Personal Fairness Information and has written for The Wall Road Journal in addition to quite a few non-public fairness publications within the U.S.
It’s his second stint at Authorized Week, after he labored on the publication between 2002 and 2008. He heads up the publication’s U.Ok. content material in addition to a lot of Regulation.com’s worldwide protection.