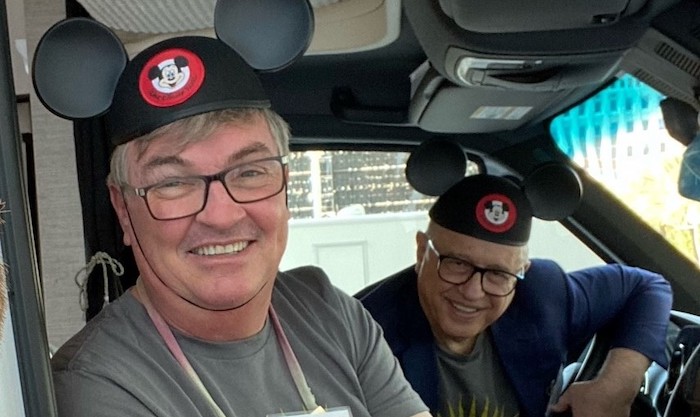 CEO and exec chairman of Greenberg Traurig go on tour

In the days before planes, trains or cars, American lawyers used to tour their state for months at a time, arguing cases in each new town in the company of the circuit judge.

Abraham Lincoln made lifelong friends on the Illinois circuit before turning his hand to politics, often sharing beds with his fellow lawyers in hardscrabble inns and taverns.

Now the bosses of one of America’s biggest law firms are reviving something of that tradition — by touring the country together in a campervan.

Richard Rosenbaum and Brian Duffy, executive chairman and CEO of Greenberg Traurig, have taken to the open road to visit each of the firm’s 30 US offices.

The pair are sleeping in a “little beat-up RV” as they host events for colleagues around the country, according to an interview with Law.com (£).

The website says that each stop involves an “outdoor tailgate” where staff gather for a work social to celebrate the firm’s 2020 financial performance.

Rosenbaum and Duffy say the idea is to reconnect with staff after a year of remote working, and to thank them for record numbers.

It seems to have been the exec chairman’s idea, with Duffy telling the site that he initially thought the idea was a joke. But the first leg of the tour has already taken place, taking in offices across Florida, Georgia and Texas. Future legs will cover the rest of the country.

Greenberg Taurig clocked $1.7 billion (£1.2 billion) in revenue last year, placing it among America’s largest. The Florida-founded outfit has 40 offices, of which 10 are overseas.

KPMG UK Regulation Chief: ‘We’ll By no means Go Again To The Means We...